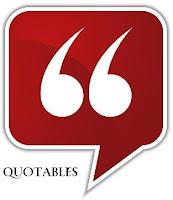 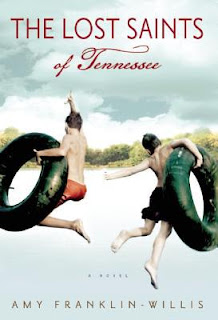 This sounds fabulous - it's going on my list. Thanks for sharing.

Wow, that is a powerful line. I will definitely be adding this one to my list.

Wow, I can see why that passage stuck with you - it evokes all kinds of things. Great post!

Sounds great. This is on my list and requested from libray

Sounds really cool - thanks for this :)
rdesilets(at)gmail(dot)com

Thanks so much for this giveaway. It sounds like the book has some very interesting views on family relationships. I would definitely enjoy reading it.

Thank you so much for this giveaway! It sounds like an interesting read. :)

This book sounds really amazing. Definitely going to add it to my TBR list.

I will definitely enjoy reading this book as I was born in the early 60's and often compare notes with my friends about the decisions our mothers made while we were growing up. We always come to the conclusion that it was just how things were in the "60's".

Can't wait to get my hands on it !!
Deeann.murphy@yahoo.com

This one sounds really good. It was nice to hear from the author. Thanks for the giveaway!

This looks like a beautiful story. I can't wait to read it. Thanks for sharing.

This sounds like a really good book. I love that it's about a southern family. Please enter me. Thanks!

Just read a great profile on this book in Poets & Writers! Can't wait to get my hands on a copy...

thanks for this lovely giveaway. saubleb(at)gmail(dot)com

Such a strong quote. This is definitely on my to-read list now. Thanks for the giveaway!